PATisDOPE "One On One" with E One 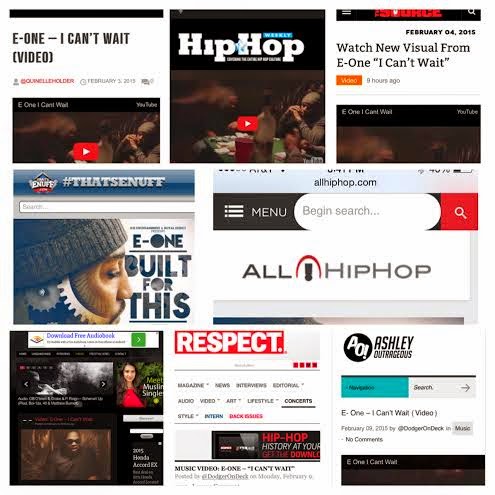 First video since the release of E's *NEW* #BuiltForThis CD was released & it's catching fire on all the popular Hip-Hop blogs!!!

E One - Built For This 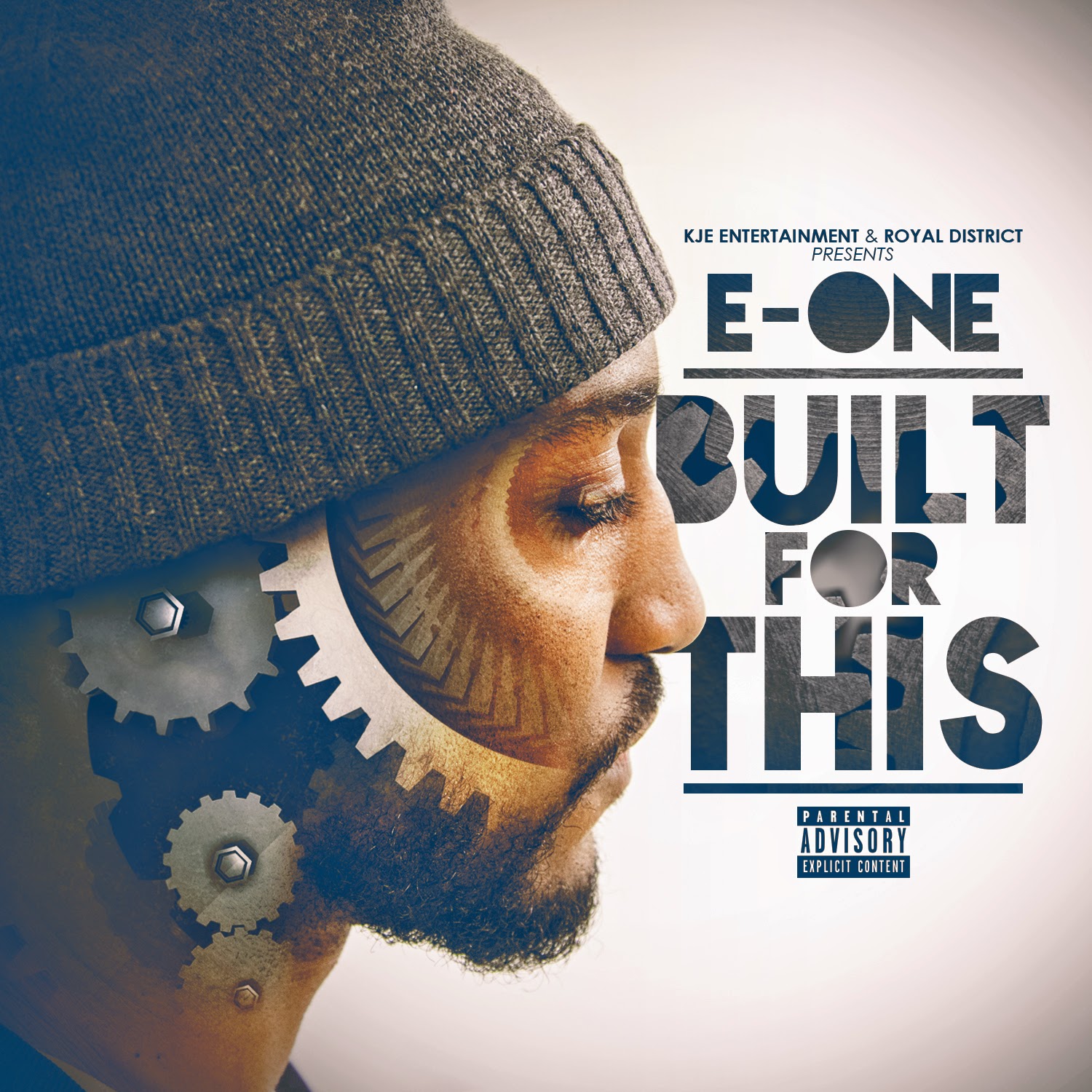 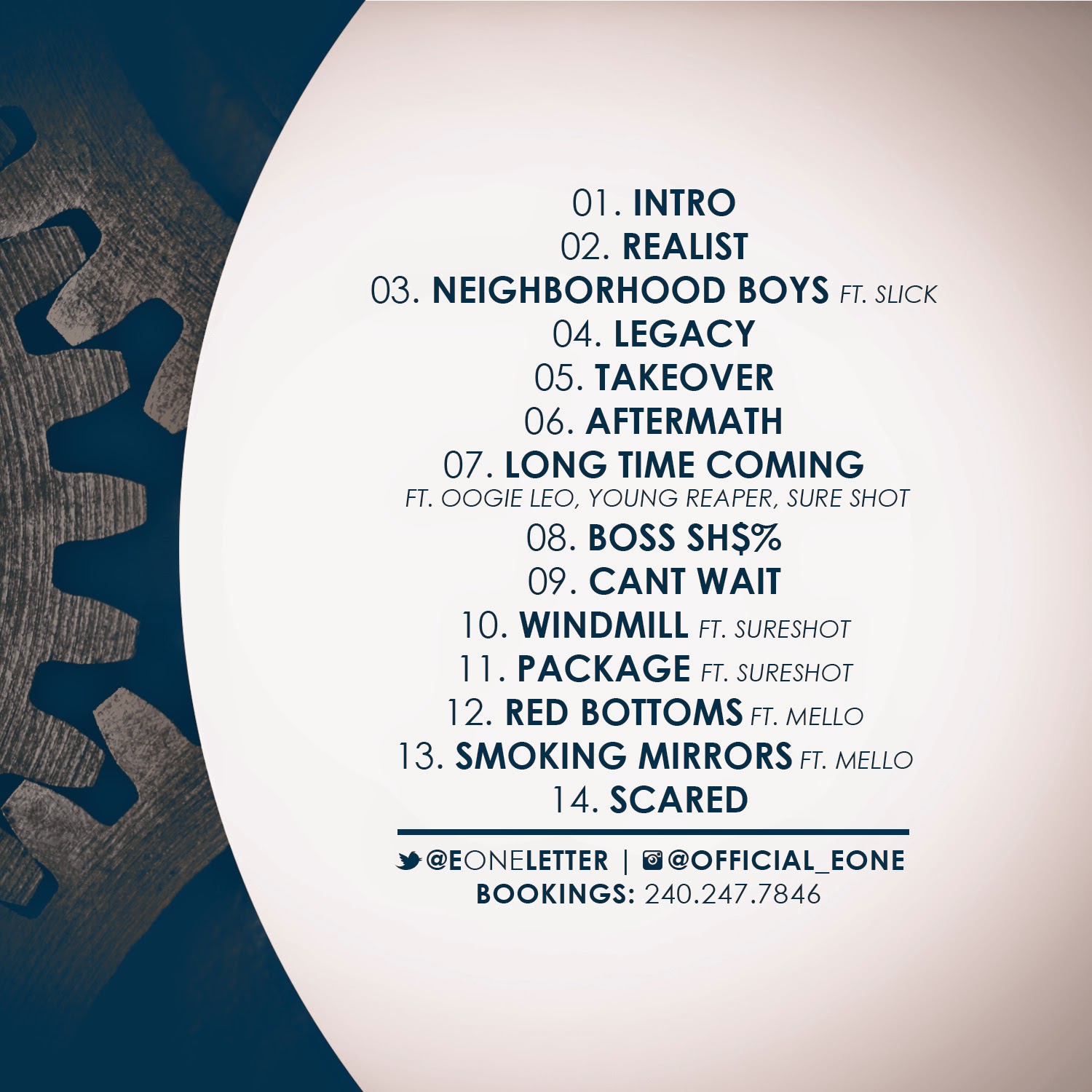 The DMV's own E-One aka E One Letter's highly anticipated *NEW* mixtape "Built For This" the follow up to his debut "Now Or Never" & "No Conscience: Now Or Never: Vol. 2".

E One - Thats Why You Mad

E One Letter - No Conscience: Now Or Never Vol.2 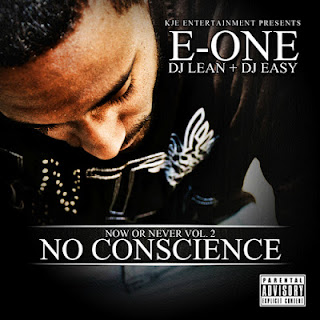 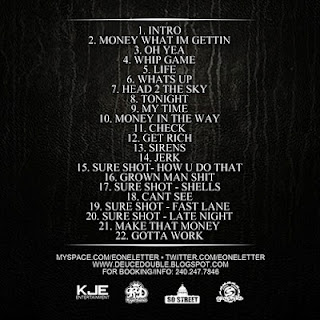 Click Here To Listen...
Posted by E One Letter at 8:30 PM No comments:

Mixtape movie starring myself, T aka Royal District, & Tray Chaney aka "Poot" from the HBO series "The Wire".
Posted by E One Letter at 7:50 PM No comments:

E One Letter interview via On Tha Real Magazine 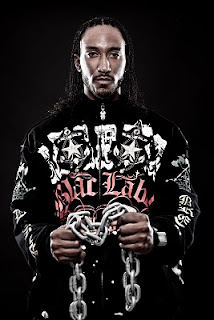 Words by Karl Orts & interview via On Tha Real Magazine

Q: What good E One Letter could you introduce yourself to our readers ?


A: Whats good man. I'm E one letter a hip hop artist from the D.c. area also known as the DMV which stands for D.c. Maryland, and Virginia


Q: So describe the music scene in Dc ?


A: The music seen in D.c. has really progressed in the last few years. This place use to be all about go go music. But now more and more people are really getting in to the hip hop. With WALE being a national artist it is starting to bring attention to the area.


Q: You ever thought about doin a GoGo song?


A: I actually have a go go song called drop and give me 50 on my mix tape called now or never which can be downloaded at datpiff.com the thing is if you are a artist from this area somewhere in your catalog you will probably have at least one or two songs that are go go inspired.


Q: What the meanin behind the name E One Letter?


A: The name was pretty simple and it was given to me by one of my cousins my nickname is already E so in a lot of my freestyles I would say E or oneletter i use to say its only oneletter its only one E my cousin was like man that it that who you are and i went with it.


Q: Who are some of the artist that inspired you musically growning up?


A: Man its so many I cant name the all but I will name a few because I was the jukebox network kid while kids were watching cartoons I was watching jukebox network to the point I memorized what the videos were as they wre requested on the screen lol. But man the artist that really influenced me growing up was Tupac, Scarface, Ugk, the whole Cash Money and Ruff Ryders movement. umm Nas Jay-z that's just a few I love when people have longevity in the game those are the most fluential people to me.


Q: For a person who hasn't heard your music how would you describe your style?


A: My style varies in terms of content and beat style I give street raps, story raps, club joints, songs for the women a little bit of everything except for maybe political rap. But overall my music is high energy and it kinda of motivates cause you can her the passion, hunger and the drive I have in my music. I'm not a character I'm me u know.


A: Right now I have a few things I'm working on I have a single called earlobe that I'm about to start pushing I also have a street single about to hit the streets called the policly which I am planning to do a video for I'm also working on a new mixtape called no conscious and an ep that will be for sale you have to position yourself to be able to make a profit so the single and the ep will be available on itunes i plan to have he singles out in ready within the next couple of months with the mixtape and ep to follow


Q: Why do you think Dc is so under the radar for the Hip hop scene?


A: In my opinion D.c. has always been a place that supported artist outside the area but not the ones in the area that's one thing the other is d.c. has just really gotten in to hip hop in a major way in terms of artist the last few years it used to be all about go go but that is really changing now as we get a few more major artist we will start to be more known as a hip hop place. The talent is here is just about the people hearing it.


Q: What was your thoughts on the 'South" Vh1 hip hop honors? who would be your list?


A: I think its a great thing the south has brought a lot to the game for many years even before the whole Atl movement. On my list in terms of artist would be scarface and the ghetto boys, u.g.k. Luke, 8 ball & mjg. Artist like that who were around before the big movement came about who really pioneered it.


Q: Beside yourself who are you feelin right now ?


A: In terms of new artist I would have to say Drake is cool, J. cole, J electronica and Nipsy Hussle. Those are the ones I'm feelin


A: Nothing really man except beef itself, I think its corny and played out. Competition is cool but all the extra stuff is stupid to me I feel like if your music cant speak for itself you really should not say much. I let my music speak for me cause at the end of the day that's what its about the music.


Q: What is your Social network?


A: twitter.com/eoneletter and you can get my music at eoneletter.blogspot.com


A: Yeah man thanks for the interview and to the people if you have a dream its never overnight and its never easy but if its in your heart never stop and you can never fail.
Posted by E One Letter at 9:15 AM 2 comments: 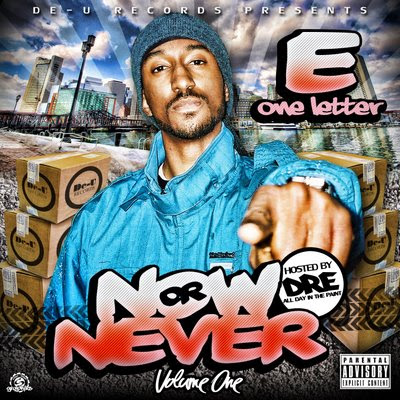 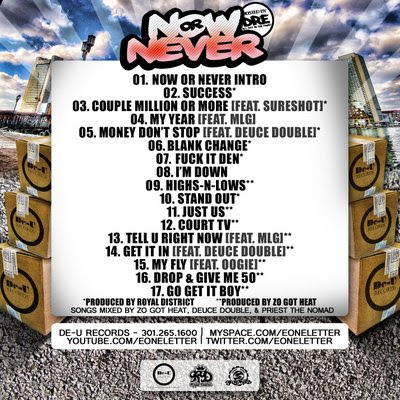 The Making of a Mixtape